Colonized" is a controversial hard-hitting modern conscious roots song remixed by Clinark. It is a track from his debut album, "Journey to Foreign". The co-written song is the reflections of a stream of consciousness of a modern-day black man visiting in London from Bermuda in 2004. He was perplexed by the status of his fellow men who largely remained held back by historical and institutional racism in one of the most affluent countries in the world. The song opens with: "Do you believe in the conspiracy, that locks away some of our history? Robbing us of our opportunity. Despair in the Community." 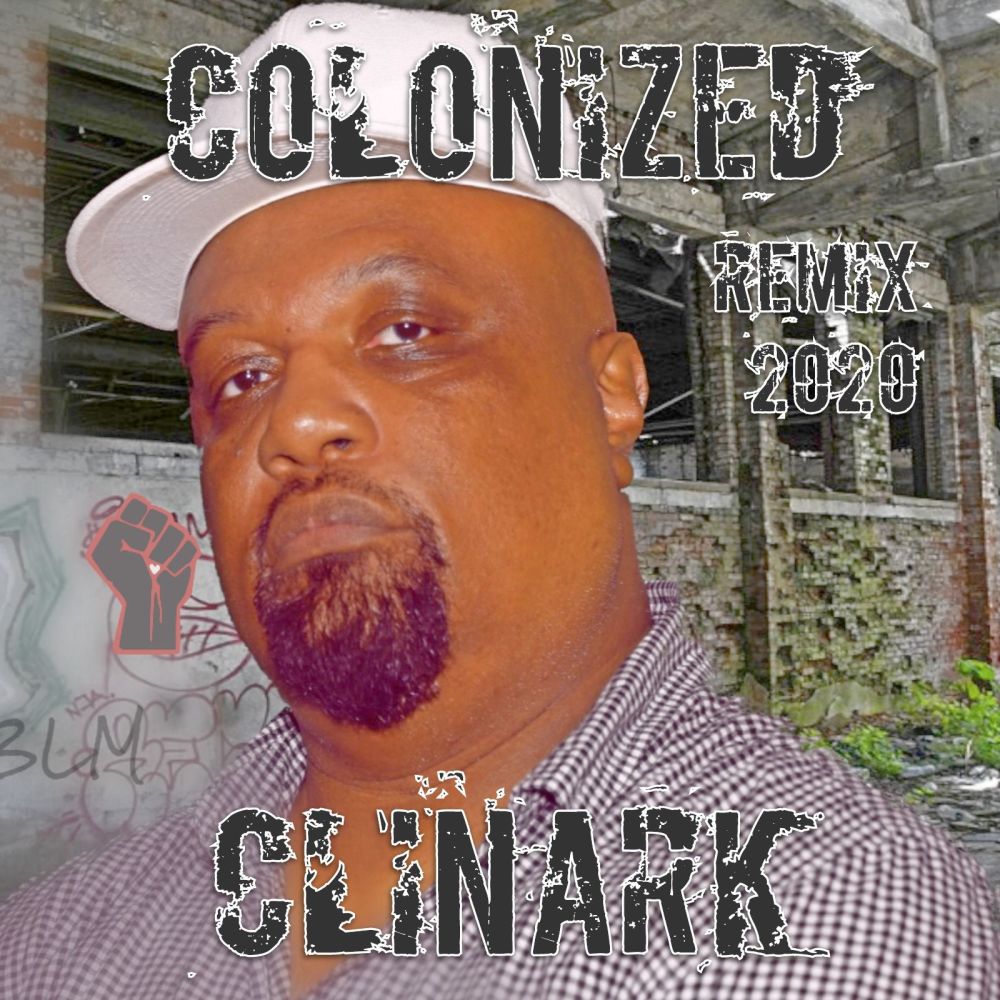