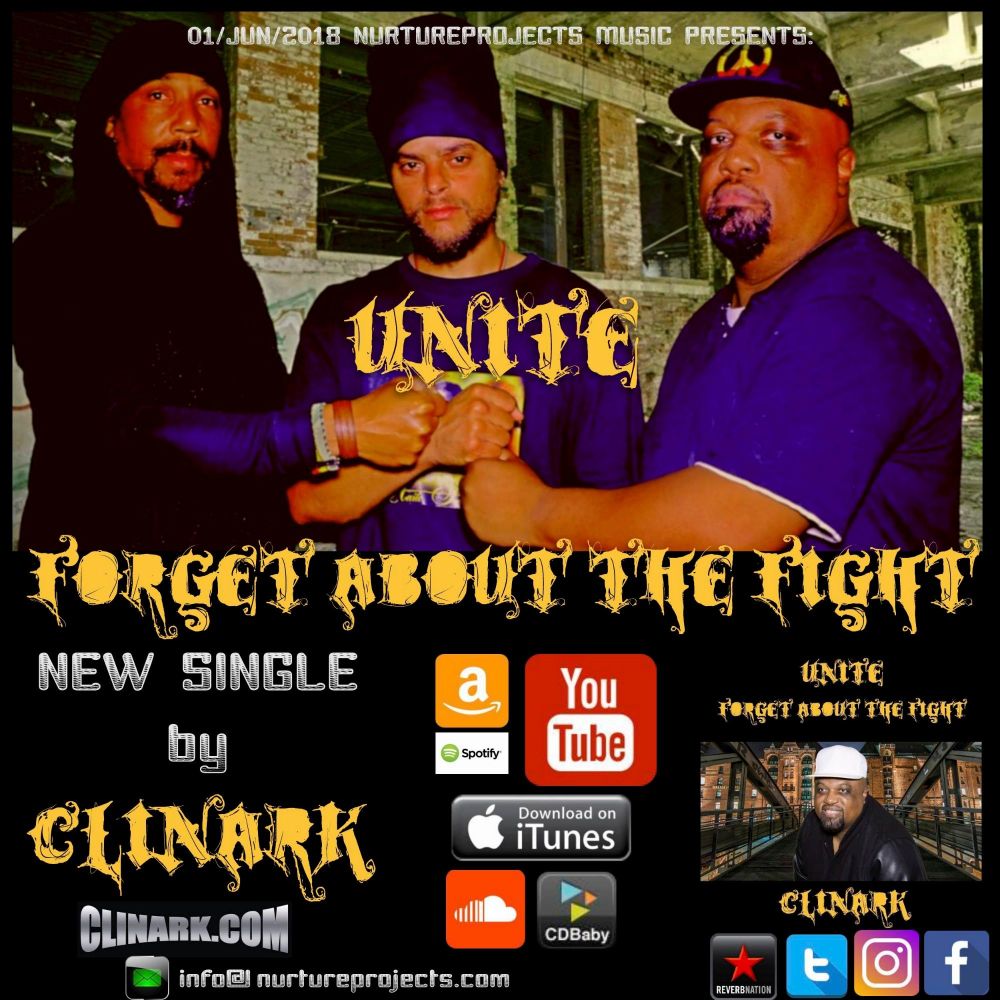 Reggae singer Clinark, releases this Modern Culture single and video, "Unite Forget About The Fight."  This project is a collaboration with House of Riddim, Austria and Clinark's record label, Nurture Projects Music Bermuda/UK. This song, he says is "about coming together as a community and to stop the gun and knife crime." This song  is influenced by his recent cover of Bob Marley's "Unite" (2018). Dill's delivery is reminiscent of his earlier influences which includes, David Hinds (Steel Pulse) and  Aswad. The video was filmed on location in Bermuda and UK